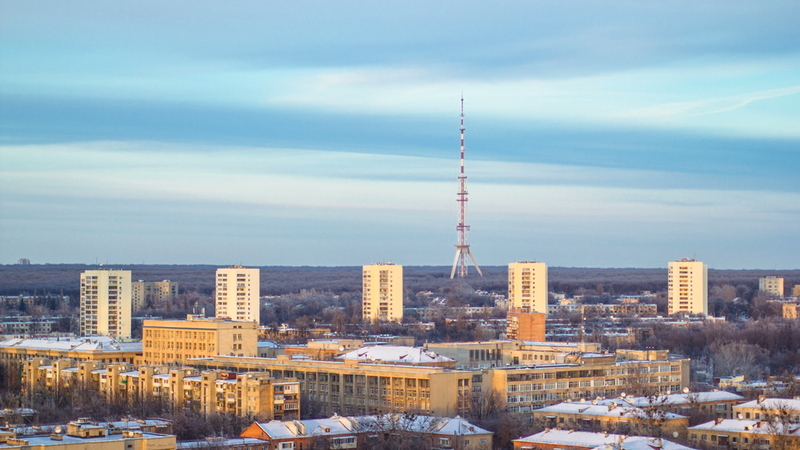 It is one of the largest countries in Eastern Europe. Known for the Orthodox churches, forested mountains, and coastline of the Black Sea, its capital city is Kyiv which is known for St Sophia’s cathedral with a gold dome and frescoes as well as mosaics of the 11th century. The city overlooks the Dnieper River and includes several notable monastery complexes, pilgrimage sites, and tomb relics.

As per its political history and market research data, it gained independence from the Soviet Union from 1991, after the country dissolved and the Cold War ended. Ukraine became a neutral state after independence. It has a limited partnership on the military with Russia and CIS countries as well as having established a partnership with NATO.  In 2013 the country’s president Viktor Yanukovych suspended ties with the European Union and formed economic ties with Russia. However his government was overthrown in the year 2014 and after that, in the year 2016, Ukraine formed a free trade area with an associated agreement with the European Union.

Today, it is a developing country, ranking 88th in the Human Development Index. It is deemed to be the poorest among other countries of Europe and alongside Moldova when GDP per capita is considered. Here the median wealth as per every adult is US$40 which makes it one of the lowest in the world. There are high rates of poverty and corruption but many industrial growth opportunities are opening up in recent times as market research in Ukraine indicates.

The country is characterized by fertile extensive farmlands that give agricultural sector a distinct advantage in the European continent as per market research in Ukraine findings. It is known to be one of the largest exporters of grain in the world and it maintains a large military force, the second largest in Europe after Russia. It is a semi-presidential unit; the powers are separate for judicial, executive and legislative branches. It is a member of the United Nations as well as the Council of Europe, GUAM organization, OSCE and is one of the founder states of the Commonwealth of Independent States organization.

There is potential for growth in different economic sectors here as market research in Ukraine findings indicates. These include information technology which is known to be growing at 40 percent and it is ranked fourth in having IT professionals who are certified after United States, Russia, and India. There has been a drop in its GDP in recent times which in turn signals opportunities to stimulate growth in different sectors through investments.

Ukraine is classified by the World Bank as a state of middle income. There is a need for development in sectors like bureaucracy, corruption, infrastructure, and transportation through public funds and private investments.

Mining and production is a major industry here. It is known to have high mineral deposits with large reserves. About 8000 deposits are present of 90 minerals and about 20 are significant in terms of augmenting the economy. The other associated industries are ferrous and non-ferrous metallurgy, fuel, power generation, gas, and petrochemicals.

The country is known to be one of the top exporters in arms and ammunition as per market research in Ukraine findings. It ranks 6th among arms trading countries. The output of its defense plants report steady growth and so are the shipbuilding and aircraft manufacturing units here.

Automotive is also large with twelve large automobile manufacturers based here such as LAZ, Electron, Bogdan, Europcar, KraZ, ZAZ and others. It is also one out of nine countries that have the full cycle of aerospace manufacturing units which range from design, production to transportation, repairs, recovery of helicopters and military planes.

Though it is known for its industrial base, market research shows that its agriculture sector is strong as well. It is known to be the largest producer in the world of sunflower oil. Other market research studies indicate that it is also a global player in dairy and meat markets as well as in sugar and grains.

Market Research Opportunities We can Provide.