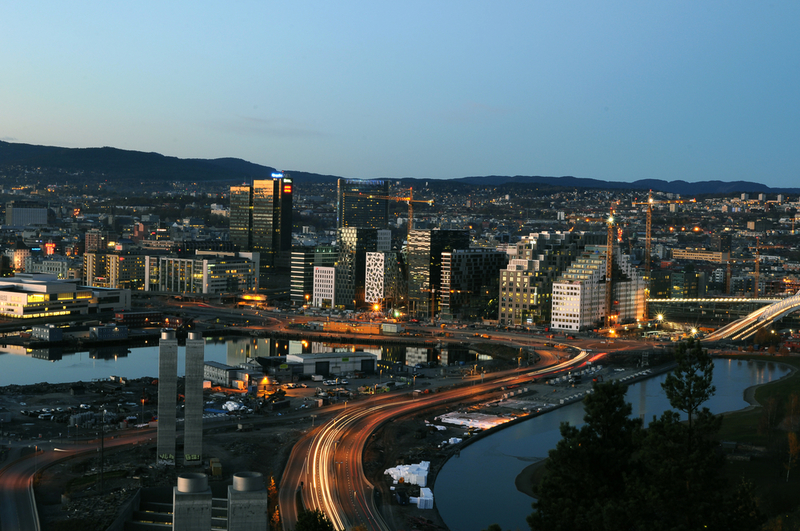 Norway is one of the richest markets in the world right now. It is a highly developed country, known for its cultural traditionalism and modern infrastructure. It is one of the fastest-growing economies in Western Europe and continues to accelerate at a rapid pace, maintaining its position as the third-highest GDP per Capita in Europe.

This is just the tip of the iceberg, as there is more to the Norwegian market than what meets the eye, and hence, it is important that you look for the services of a company that specializes in Market Research in Norway before you take any significant business decisions.

So, what's so special about the Norwegian Market?

Well, to begin with, the Norwegian people have a lot of disposable income which they are ready to spend on various products and services. They are very wealthy people in general and, even though they are subject to a significant tax rate, they still manage to lead pretty prosperous lives.

This makes Norway a fertile ground for new emerging businesses and industries because the population is wealthy enough to spend more on consumer items. It has a population of 5.3 million people and ranks second in Europe in terms of Consumption per Capita. There are bright chances of business success in Norway if the product or service in question is of top-notch quality. Get in touch with a firm that is great at market research in Norway to make the most of this situation.

Another key market indicator for Norway is its huge urban population. Unlike its rural population which is only 19% of the entire country, Norway is a bustling urban economy. 81% of the people reside in areas with vast urbanization, which makes it a sizeable demographic for future economic prospects. Only with the right market research in Norway, will you be able to make the right decisions.

In light of the above-provided information, you must be curious to know more about this magnificent market. But, access to information is limited and, with the exception to certain general indicators, most of the essential market information is hidden from the public sphere. Hence, it is not in reach of ordinary people who are on the look-out for better markets for their businesses.

To gain access to more specific market dynamics, market data, demographics, emerging sectors, rising industries, and rival competition, you will need to coordinate with a company which has loads of experience in conducting widespread market researches and which has access to the most vital information pertaining to that market.

Now, considering Norway, which is a big market in itself, you will have to perform rigorous research. But that is not possible on an individual basis considering the obvious limitations, problems and logistic issues that you will encounter. Moreover, market research in Norway requires big budgets, it is not as cheap as most people think it is especially if you are doing it for the first time.

Apart from the obvious financial and logistic problems, there is also a high chance that you won't take into account the best practices of performing market research. Hence, it is best that you hand over these tasks to a good research company, which is experienced in this field.

Language is another critical problem when it comes to research in new countries, and Norway is not an exception to this case. The right research team needs to have excellent communication skills and command over the local language to ensure that their research is of the right caliber. This is where a market research company becomes vital because it has the apparatus and resources to take on such an exhaustive activity.

An experienced company knows its way around market research in Norway. They are well-aware of the correct methodologies, the sources of authentic information and the various intricate details that are associated with the performance of effective and efficient market research.

So, how can we get a Market Research in Norway done?

So whether you are looking to start a B2C business or a B2B business, make sure you get in touch with us and we will do our very best as we are very capable of delivering infallible data on the past, current and future status of the market.