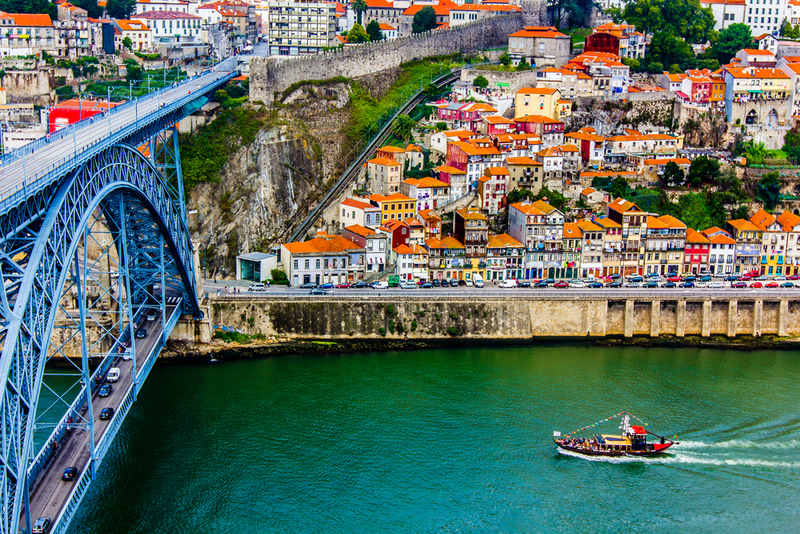 Market as it is widely known is a gathering of people for the buying and selling of goods, i.e. provisions, livestock and some other commodities.

Buying and selling is still the same thread that is being followed keenly at the "Market of the thieves," in Lisbon, Portugal. Yeah, don't worry, your stuff are perfectly safe in the market of the thieves, and it's even the best place to haggle the price down for that one standout item.

Feira da Ladra is a well known market in Lisbon, Capital of Portugal. It remains the oldest market in Lisbon and over the centuries has developed gradually from selling unwanted second-hand goods with anonymous origins (hence, the name of the market) to the present day clutters of foolery and random goods. Markets have always been held in the city of Lisbon for centuries and still are part of the city life. Half of the huge vault 19th century market (Feira da Ladra) Halls were given a progressive makeover in the year 2014, becoming known as a Time Out Market with food stalls, watched by the much celebrated life magazine's Lisbon team. After the 2014 transformation, the market got major attentions from the people of the city, as there is always live music in play, also spaces to shop for foodie treats such as locally produced cheeses, cured meat and fresh fruits.

The Portuguese currency is the euro (€) and it has been part of the Eurozone since it's establishment. Portugal has a steadily expanding economy ground since 2014, especially, the yearly GPD growth of 1.5% registered in the second quarter of 2015. Even though there was an obvious financial crisis in 2007-2008 in the Portuguese economy which shrink them for three successive years (2011-2013) and that led to the record high unemployment rate of 17.7% sometimes in 2013.

The downfall in the economy caused extensive domestic problems that are indicatively related to the levels of public shortfall, as well as the immoderate debt levels in the economy coming to a climax in the corroboration from Portugal to a 78 billion financial bailout from the EU sometimes in April 2011.

From a continental outlook, over three quarters (77.1%) of Portuguese exports by value were supplied to fellow European nations. Little percentages were exported to international agents as in Africa (6.9%) Northern America (6.1%), Asia (4.9%) as well as Latin America (2.3%) excluding Mexico, but there a meagre portion that goes to the Caribbean, and also (0.4%) in the Oceania led by Australia.

Macro economically, Portugal in all its marketing strength exported goods in total of 20.9% of its general Gross Domestic Product (GPD) for 2018 ($329.2 billion valued in Purchasing Power Parity US dollar).

Portugal are widely known for the exportation in vehicles in which they have total exports of 9.3 billion US dollar (13.6%). Also electrical machinery equipment sits at 5.6 billion (8.2%).

Portugal export a lot including Mineral fuels with oil which is around 7.1% of their exports. Machinery including computers cover 6.1% while plastics, plastic article is on 5.2% in their exportation. Knit or crochet clothing, and accessories cover around 3.8%, paper items is 3.4%, also footwear equalling the 3.4% for paper items. Furniture, lighting, signs, bedding and profab buildings is at 3.3% while Articles of Iron or steel placed on 2.8% in their exportation range.

Exportation of vehicle is considered the fastest among their export categories as it gives them a boost of 34.5% in value from 2017-2018.

There are many notable leading companies that have worldwide reputations in Portugal, such as Sonar industria, who's the largest producer of wooden panels in the world. The Navigator company is an important world player in the paper business, internationally.

EDP Renováveis remains the 3rd biggest producer of wind energy worldwide. In the European Union, Portugal currently has the highest emigrants. 20% of their 10 million population now live outside the country.

Euronext Lisbon remains the major stock exchange in Portugal and it is duly supervised as well as regulated by the Portuguese securities market commission.